Inside the Intelligence Branch

The ongoing efforts of the Intelligence Branch represent the continued evolution of the FBI’s Intelligence Program and the Bureau’s essential ability to fulfill both its national security and law enforcement responsibilities. As the threat environment continues to evolve, so must the FBI in order to keep pace with the United States’ adversaries.

The Directorate of Intelligence is the FBI’s dedicated national intelligence workforce, with clear authority and responsibility for all Bureau intelligence functions. The directorate’s mission is to provide strategic support, direction, and oversight to the FBI’s Intelligence Program. It carries out this function through embedded intelligence elements at FBI Headquarters and in each field division.

Simply defined, intelligence is information that has been analyzed and refined so that it is useful to policymakers in making decisions—specifically, decisions about potential threats to national security.

The FBI and the other organizations that make up the U.S. Intelligence Community use the term “intelligence” in three different ways:

The intelligence cycle is the process of developing unrefined data into polished intelligence for the use of policymakers. The cycle consists of six steps, described below. The graphic shows the circular nature of this process, although movement between the steps is fluid. Intelligence uncovered at one step may require going back to an earlier step before moving forward.

Planning and Direction is management of the entire effort, from identifying the need for information to delivering an intelligence product to a consumer. It involves implementation plans to satisfy requirements levied on the FBI, as well as identifying specific collection requirements based on FBI needs. Planning and direction also is responsive to the end of the cycle, because current and finished intelligence, which supports decision-making, generates new requirements. The executive assistant director for the National Security Branch leads intelligence planning and direction for the FBI.

Collection is the gathering of raw information based on requirements. Activities such as interviews, technical and physical surveillances, human source operation, searches, and liaison relationships result in the collection of intelligence.

Processing and Exploitation involves converting the vast amount of information collected into a form usable by analysts. This is done through a variety of methods including decryption, language translations, and data reduction. Processing includes the entering of raw data into databases where it can be exploited for use in the analysis process.

Various kinds of intelligence—military, political, economic, social, environmental, health, and cultural—provide important information for policy decisions. Many people view intelligence as gathered through secret or covert means. While some intelligence is indeed collected through clandestine operations and known only at the highest levels of government, other intelligence consists of information that is widely available. There are five main ways of collecting intelligence that are often collectively referred to as intelligence collection disciplines, or INTs.

Our Responsibility to Protect Civil Liberties

Intelligence activities conducted within the U.S. require special consideration because they directly affect privacy rights and civil liberties protected by the Constitution and other laws.

The FBI’s collection authorities are also controlled by the federal courts. Under the USA PATRIOT Act, a federal judge must still approve search warrants and wiretaps for counterintelligence and counterterrorism investigations. Agents must still prove probable cause in order to obtain a warrant authorizing searches and wiretaps. The FBI only collects and disseminates intelligence under guidelines designed specifically to protect the privacy of U.S. citizens, and the Bureau is committed to using its authorities and resources responsibly.

The FBI is dedicated to carrying out its mission in accordance with the protections provided by the Constitution. FBI agents are trained to understand and appreciate that the responsibility to respect and protect the law is the basis for their authority to enforce it.

The FBI puts a premium on thoroughly training its special agents about their responsibility to respect the rights and dignity of individuals. In addition to extensive instruction on Constitutional law, criminal procedure, and sensitivity to other cultures, every new FBI agent visits to the United States Holocaust Memorial Museum in Washington, D.C., to see for themselves what can happen when law enforcement becomes a tool of oppression. 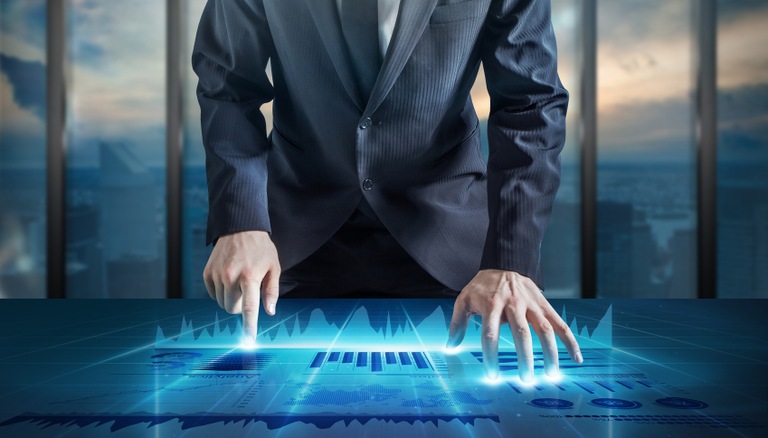 The FBI has always used intelligence to investigate and solve cases. Throughout the Bureau’s history, its ability to successfully adapt to new threats included the development of increasingly sophisticated methods of gathering, analyzing, and disseminating intelligence. The FBI history page provides a glimpse at the Bureau’s intelligence role from its founding to the present day.

In the aftermath of the 9/11 terrorist attacks, the FBI recognized the need to establish centralized control over intelligence operations throughout the Bureau. It began in 2001 with a dedicated analysis section in the Counterterrorism Division (CTD), and, in 2002, led to the creation of an Office of Intelligence within CTD. This structure and capability significantly enhanced the Bureau’s counterterrorism operations and those of its partners.

The FBI was first directed to create a Directorate of Intelligence through a November 23, 2004 presidential memorandum for the attorney general (titled “Further Strengthening Federal Bureau of Investigation Capabilities”) and later through The Consolidated Appropriations Act of 2005. The Intelligence Reform and Terrorism Prevention Act of 2004 reiterated this guidance and formally acknowledged the significant progress made by the FBI in improving its intelligence capabilities since the 9/11 attacks.

The Directorate of Intelligence was established in February 2005 as a dedicated national intelligence workforce within the FBI—a service within a service. The central mission of the FBI’s Intelligence Program is to optimally position the Bureau to meet current and emerging national security and criminal threats. The Bureau does this in cooperation with its fellow intelligence organizations.

In June 2005, the president directed the attorney general to create a “National Security Service” within the FBI, as recommended by the Commission on the Intelligence Capabilities of the United States Regarding Weapons of Mass Destruction (WMD Commission).

The attorney general implemented the president’s directive in September 2005 by creating the FBI’s National Security Branch (NSB), which combines the missions, capabilities, and resources of the Counterterrorism and Counterintelligence divisions and the Directorate of Intelligence under the leadership of a senior FBI official. In July 2006, the newly-created FBI Weapons of Mass Destruction Directorate (WMDD) also became part of the NSB. The branch oversees the national security operations of these four components and is accountable for the national security functions carried out by other FBI divisions.

For more information about the NSB, Click here: NSB.