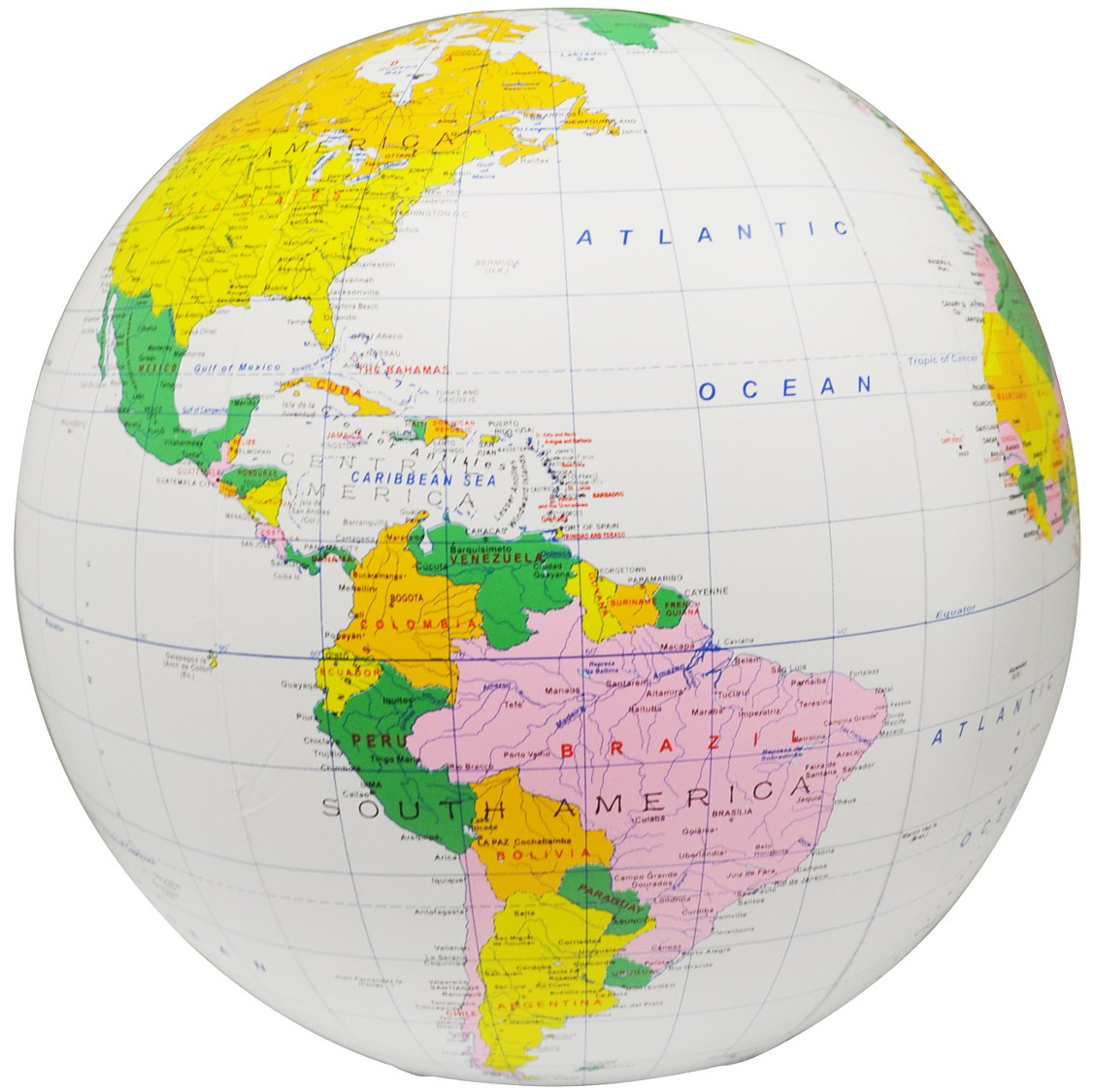 From 29 July to 21 August, 1707, during the War of the Spanish Succession, a combined British, Austrian and Dutch force under the command of Prince Eugene of Savoy besieged the French port of Toulon. Great Britain dispatched a fleet to provide naval support led by the Commander-in-Chief of the British Fleets, Sir Cloudesley Shovell. The ships sailed to the Mediterranean, attacked Toulon and managed to inflict damage on the French fleet caught in the siege. However, the overall campaign was unsuccessful, and the British fleet was ordered to return home, setting sail from Gibraltar for Portsmouth in late September. The force under Shovell’s command comprised fifteen ships of the line (Association, Royal Anne, Torbay, St George, Cruizer, Eagle, Lenox, Monmouth, Orford, Panther, Romney, Rye, Somerset, Swiftsure, Valeur) as well as four fireships (Firebrand, Griffin, Phoenix, Vulcan), the sloop Weazel and the yacht Isabella.

Shovell’s fleet of twenty-one ships left Gibraltar on 29 September, with HMS Association serving as his own flagship, HMS Royal Anne as flagship of Vice-Admiral of the Blue Sir George Byng and HMS Torbay as flagship of Rear-Admiral of the Blue Sir John Norris. The passage was marked by extremely bad weather and constant squalls and gales. As the fleet sailed out on the Atlantic, passing the Bay of Biscay on their way to England, the weather worsened and storms gradually pushed the ships off their planned course. Finally, on the night of 22 October 1707 Old Style, (2 November 1707 by the modern calendar), the squadron entered the mouth of the English Channel and Shovell’s sailing masters believed they were on the last leg of their journey. The fleet was thought to be sailing safely west of Ushant, an island outpost off the coast of Brittany. However, because of a combination of the bad weather and the mariners’ inability to accurately calculate their longitude, the fleet was off course and closing in on the Isles of Scilly instead. Before their mistake could be corrected, the fleet struck rocks and four ships were lost with almost 200 troops aboard. 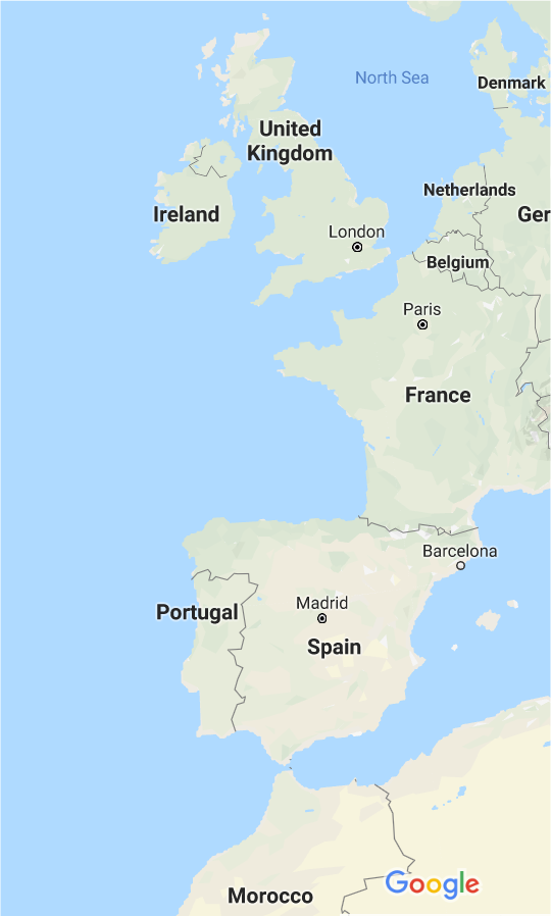 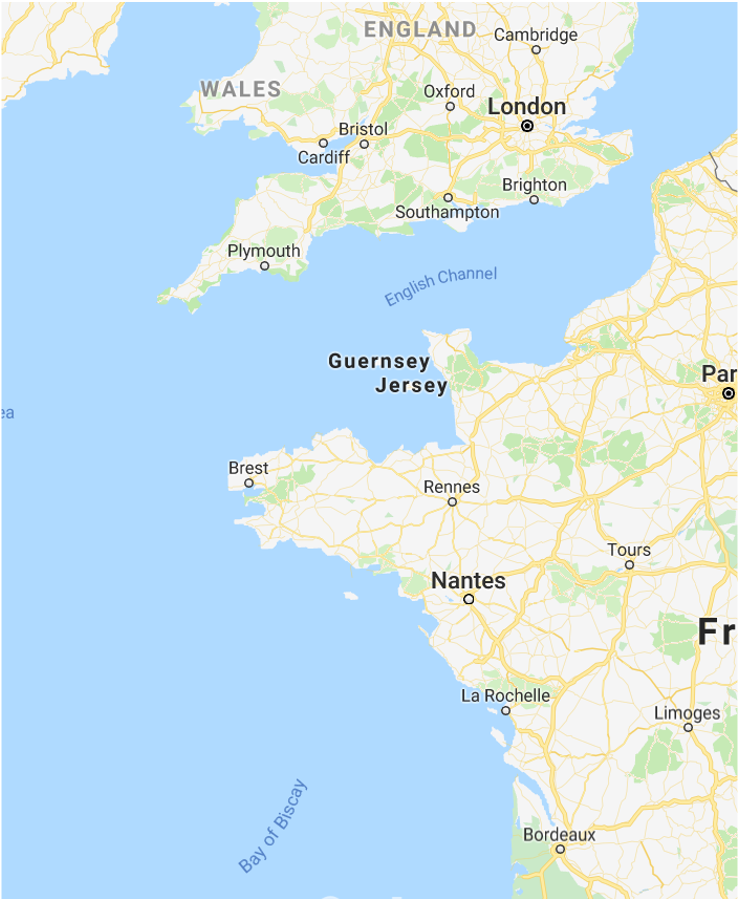 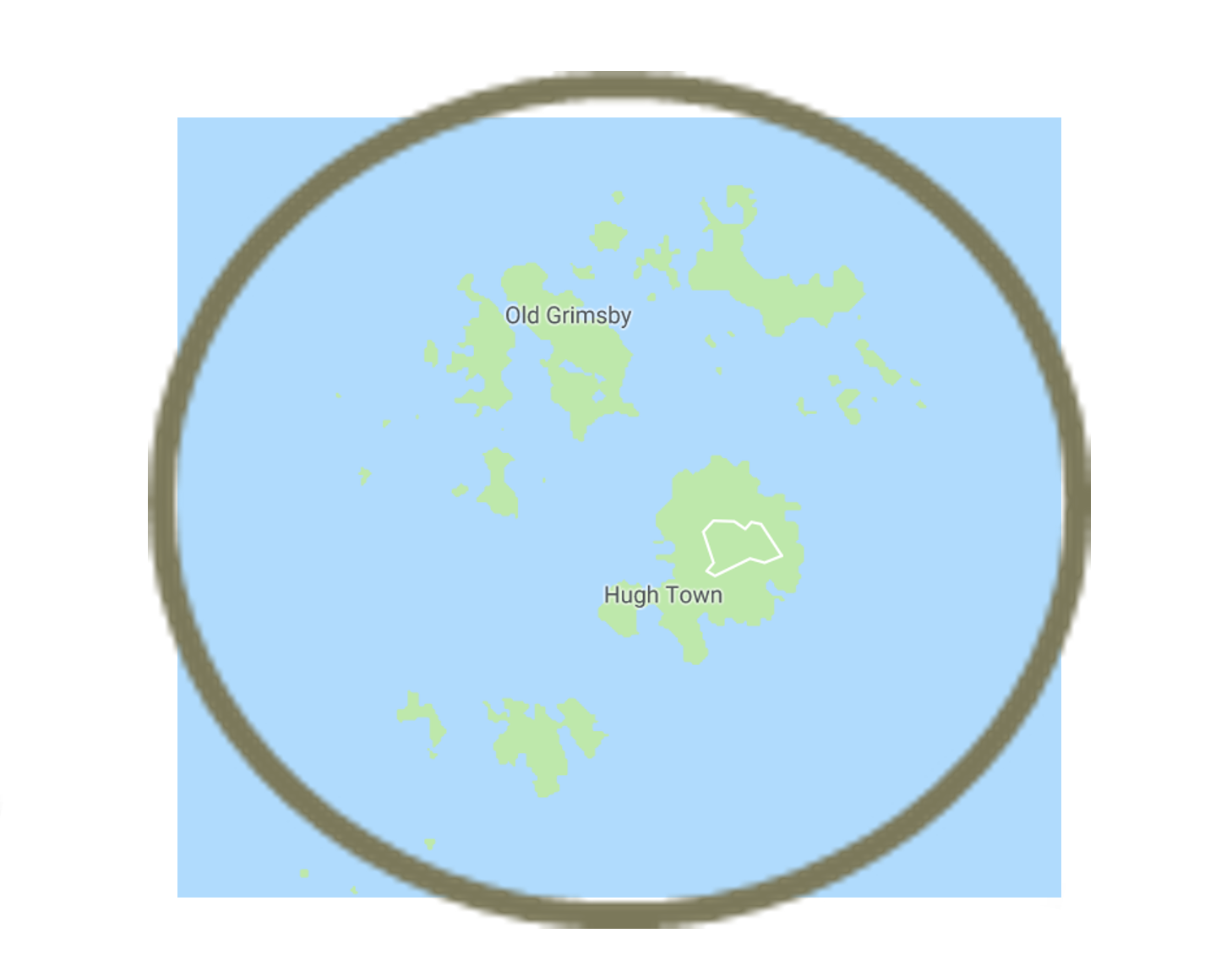