Often perceived as a trade off  Security vs. Freedom

Really a trade off  Risk vs. Cost

Risk is a function of the likelihood of a given threat-source’s exercising a particular potential vulnerability, and the resulting impact of that adverse event on the organization.

IT risk: the potential that a given threat will exploit vulnerabilities of an asset or group of assets and thereby cause harm to the organization. It is measured in terms of a combination of the probability of occurrence of an event and its consequence.

All have common key elements:

Can Risk be measured?

Safeguards: How to mitigate risk?

If we are concerned about threats that could interrupt our business or seek to obtain or alter data or other IT assets illegally, without permission, and without the owner’s knowledge.

We can then look at a Safeguard as some measure that individuals or organizations take to block the threat from impacting the asset.  In the diagram below it is represented by a brick wall, however this is not referencing only firewalls, which are one type of safeguard (see chart below).

Target = the asset that is desired by the threat.

Threats can be stopped, or if not stopped, the costs of loss can be reduced by creating appropriate safeguards.  Safeguards are, however, expensive to create and maintain – loss of freedom is also a cost.  Safeguards can reduce work efficiency by making common tasks more difficult, adding additional labor expense.  The goal of information security is to find an appropriate trade-off between the risk of loss and the cost of implementing safeguards.

Table of types of threats to consider

Historical view of type of attacks and costs (frequency and size of loss.)

Ponemon surveyed losses by type of asset as well. It found that the business disruption was single most expensive consequence of computer crime.  (How has this been impacted by the accelerated transaction pace and revenue cycles we have seen over the last two decades?)

How else can we mitigate risk? 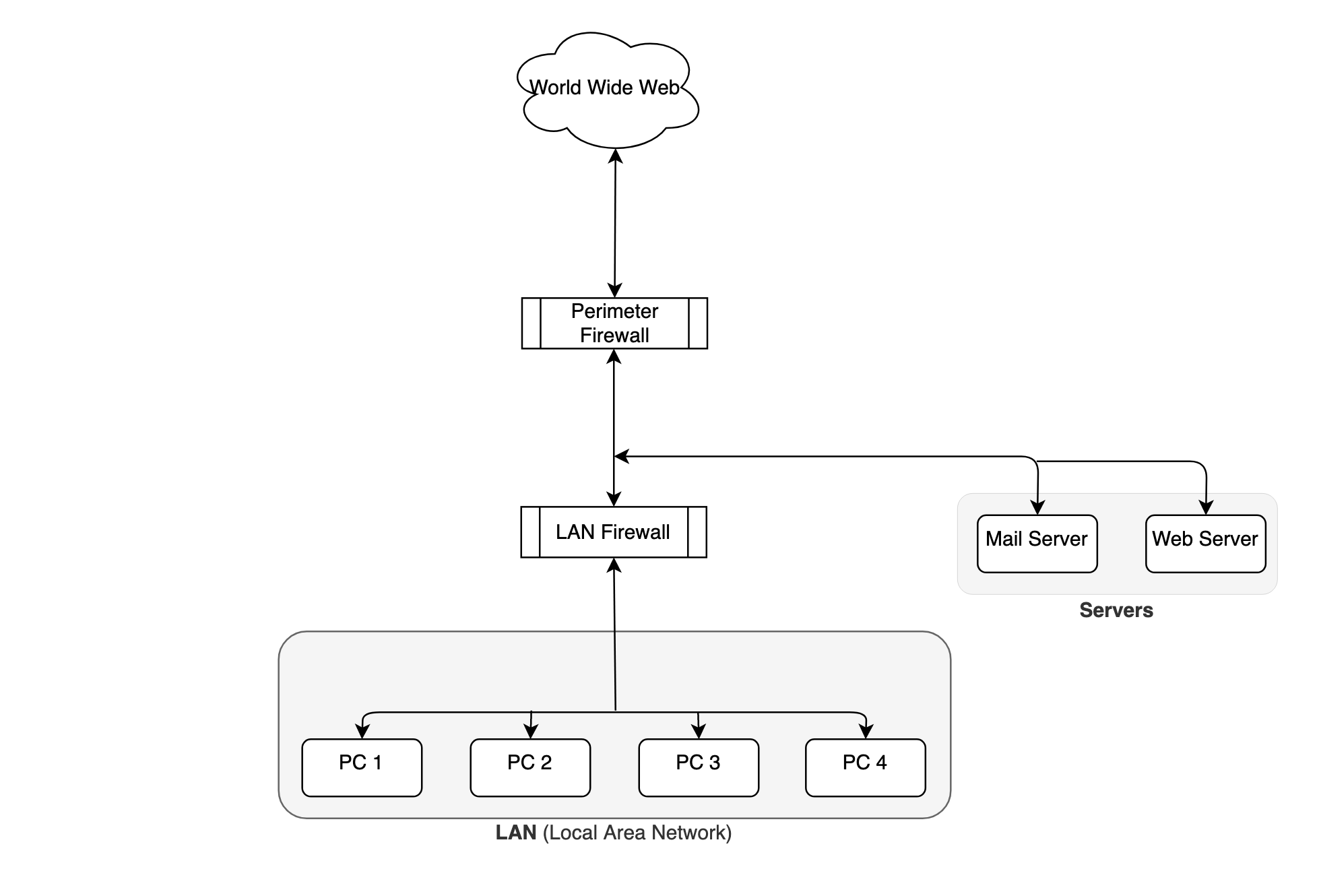 WikiP Tells us that SQL injection is a code injection technique, used to attack data-driven applications, in which nefarious SQL statements are inserted into an entry field for execution (e.g. to dump the database contents to the attacker). SQL injection must exploit a security vulnerability in an application’s software, for example, when user input is either incorrectly filtered for string literal escape characters embedded in SQL statements or user input is not strongly typed and unexpectedly executed. SQL injection is mostly known as an attack vector for websites but can be used to attack any type of SQL database.

Or what if input is 105; DROP TABLE Suppliers

Information owner controls level of access reflected in the policy table (intersection). There are 4 levels the user (owner of the info) can shoose from for each person:  None (default), Non Identifying, Summary, and Full Access.  The latter two include the persons Identity.

User selects one of the four for each using sharing entity using radio buttons only.