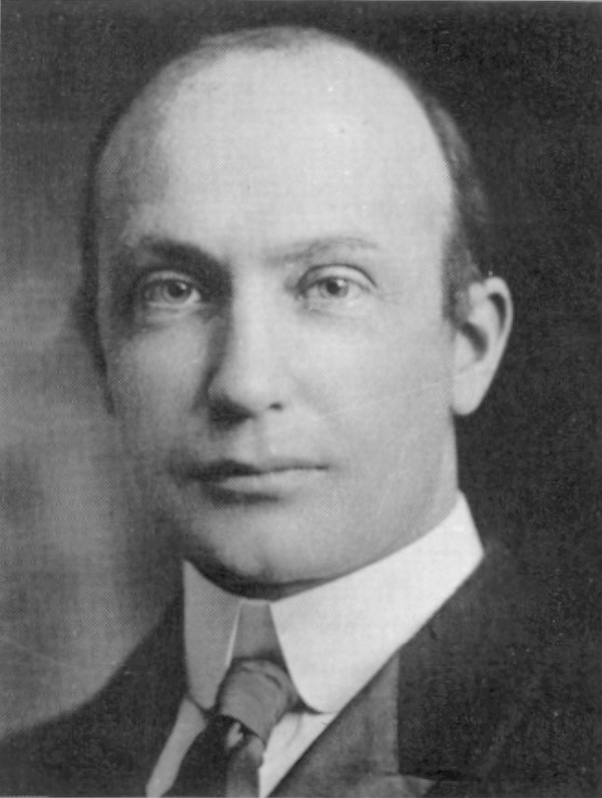 Robert S. Woodworth was one of the first to view emotions from a dimensional perspective.  Instead of focusing on subjective feelings like current dimension theorists, he focused specifically on how people interpreted facial expressions (a behavior change component!).  Specifically, Woodworth reviewed prior research on misinterpretation of facial expressions and developed a scale that displayed common errors people made when interpreting others’ facial expressions.  For instance, an error in interpretation would occur if people viewed an anger face but labeled the emotional expression as fear. Based on his review, Woodworth (1938, as cited in Schlosberg, 1952) developed the Woodworth Emotion Scale.  This scale included only one dimension that ranged from 1 (love, happiness, mirth) to 6 (contempt).   Based on his scale, emotions in the same space are those most typically misinterpreted for each other.  For instance, on his scale disgust facial expressions (a 5) would be commonly mislabeled as contempt (a 6) or anger (a 4).  In general, his review showed that people tend to confuse emotions similar in valence (anger and disgust), but do not confuse emotions with drastically different valences (happiness and fear).